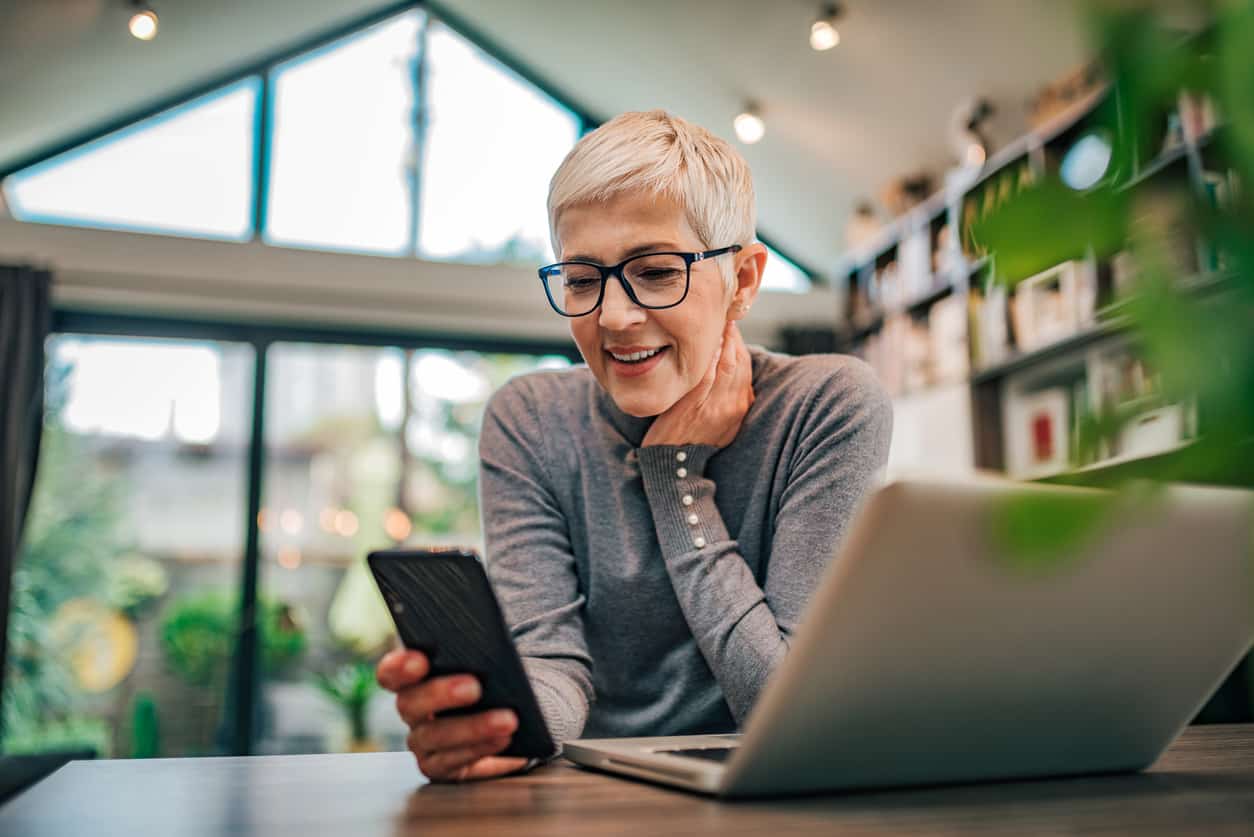 In mid-April, Adviser Ratings released its 2020 Advice Landscape Report and some findings were no surprise in the wake of the Hayne Royal Commission and Covid-19. The findings from over 1500 survey respondents between November 2020 to February 2021 paints a dark picture about the state of the financial advice industry but also points to some great opportunities for the sector.

The AFR reported on the exodus of financial advisers from the industry, with the total number of advisers remaining at 50% lower than before the Royal Commission in 2018. Specifically, adviser numbers are expected to drop to about 17,000 by the end of 2021 and 13,000 by the end of 2023 – well below its initial estimate of 15,000 less than two years ago. Not only have we seen 8,000+ advisers leave the industry in the past two years but a further 6,000 have switched licensees. The report points to the FASEA exam requirements that many advisers have been unwilling to meet, and noted that two in five advisers are yet to sit the exam, suggesting further declines in adviser numbers are likely. The other major factor has been the exit of the Big 4 banks from the wealth advice market. Likewise, AMP and IOOF have been reducing the number of licenced advice firms.

You’d be forgiven for assuming that the industry is in a total state of flux in reading some of the findings, but looking behind the numbers reveals a potentially brighter picture and a clear opportunity for those remaining in the industry. For starters, the rate of adviser exits were markedly lower in the second half of 2020, and according to the report by Adviser Ratings, have slowed even further so far in 2021. There is also an unprecedented demand for advice, which we at myprosperity have maintained a consistent narrative in our blog series. According to the Adviser Ratings report, 30% of the unadvised consumers indicated that they will require services from an adviser in the future which is consistent with previous reports from PwC and ING about the future of advice. Also, according to an article by IFA last week, many of the advisers leaving the industry were reported to be salaried bank advisers, accountants who couldn’t operate without exemptions, or the small business end of advice ($200-400k) that had significant grandfathered revenue that was unable to be converted to a fee-for-service model.

There is no doubt the industry is going through a significant shakeout but history shows that any industry that goes through this type of disruption will also see big opportunities for those that can quickly adapt. We remain confident that with reduced supply, and demand still buoyant, there has never been a better opportunity in the financial advice industry. The shakeout will also mean that market forces will drive much-needed change to seek efficiencies. Technology will play a key role. In the latest WowCrowd episode with Damien Waller, i-Select founder and entrepreneur, he openly described the state of technology in the advice sector as an ‘abomination’. In his view, and we agree, greater use of technology to drive efficiencies is much needed, but also the use of AI to automate functions and ensure the adviser can operate with scale.

Leaning on technology to do the heavy lifting is going to be critically important over the next five years. Those remaining in advice have a unique opportunity to capitalise on the disruption that is occurring right now and achieve great success. That success lies in the adoption of technology such as the myprosperity client portal, to help deliver an improved customer experience and business efficiencies.