Government getting behind Open Banking 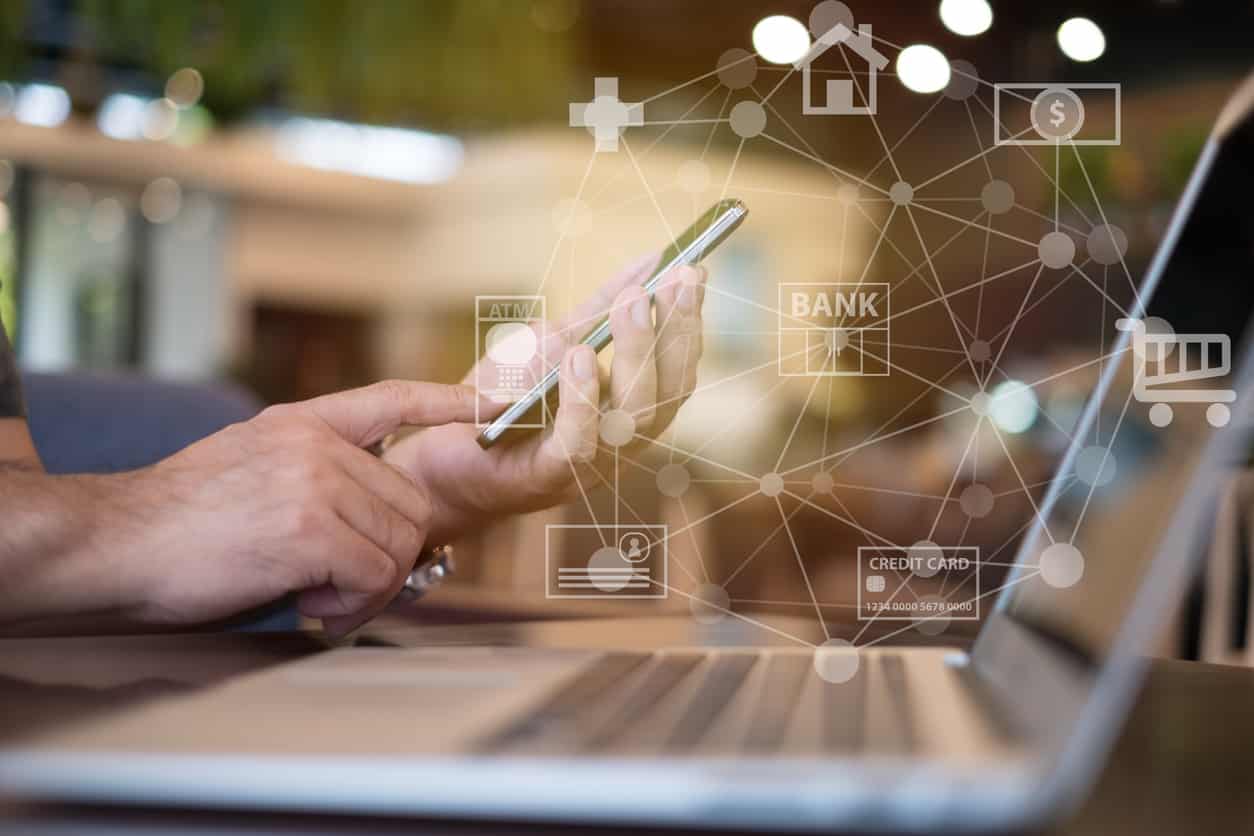 It’s a bit of a challenge finding some good news stories at the moment, but there was a pearler last week worth a share.

In Fintech Business last week, it was reported that a Senate committee on financial and regulatory technology had handed down its interim report with 32 recommendations to the government on how it can support the sector. Many of you may not have been following this development, and perhaps fewer would appreciate the impact of this and why it is good news for the advice industry, so let me take you through the details.

It seems that the government does in fact appreciate the key role that technology plays in helping drive innovation and efficiencies in the financial sector. For example, one of the report recommendations was to modernise the Corporations Act requirements; enabling companies to hold virtual meetings, electronic execution/witnessing of documents and electronic shareholder communication permanently. Admittedly, technology like Zoom and Teams has been around for a while and is now a daily reality in our working lives, but it helps that the government is formalising their legitimacy in our industry.

The report also raised the practice of screen scraping, a technology used by a number of fintechs, including myprosperity, that enables the capture of bank account data with customer consent for the provision of a service. In our case, Yodlee feeds pull consumer banking transactions into the portal’s cashflow and budgeting tools, facilitating better visibility and control over income and expenses. Screen scraping technologies are not a perfect solution but in the absence of direct and easily accessible APIs with banks, it has somewhat become the industry standard for getting access to consumer banking data.

In a government-backed initiative that came to the fore back in 2017, Open Banking and more recently the Consumer Data Right legislation aims to open up access to banking data and pave the way for greater innovation and competition, something a number of banks have previously resisted. In fact, the Fintech Business article spoke about an ongoing rift between Commonwealth Bank bank and fintech startup, Raiz, whereby CBA had reportedly been running campaigns against them and other fintechs threatening to block access, citing fraud risk and other scare tactics. The reality is that the underlying service via Yodlee is used by more than 600 financial institutions globally, and even ASIC acknowledged that they could not point to a single breach related to the service.

I’ve long been an advocate for Open Banking, which over time will see more direct methods of accessing data from bank accounts. Macquarie Bank is one such financial institution who beat the Big 4 to the punch back in 2017 when they announced support for Open Banking.

So the good news is, the committee concluded that an “outright ban on screen scraping is not prudent at the present time, and that in many cases, these practices are enabling companies to innovate and provide competition in the financial services sector”.

Developments such as these bode well for the advice industry, and while more needs to be done to move forward with Open Banking in Australia, it certainly is a step in the right direction. Going forward, technology adoption amongst advisers and their clients is only going to increase. With more than 600 fintechs operating in the Australian market, the choice of innovation is better than it has ever been, and having government policy and legislation helping to validate and support it is a great thing.