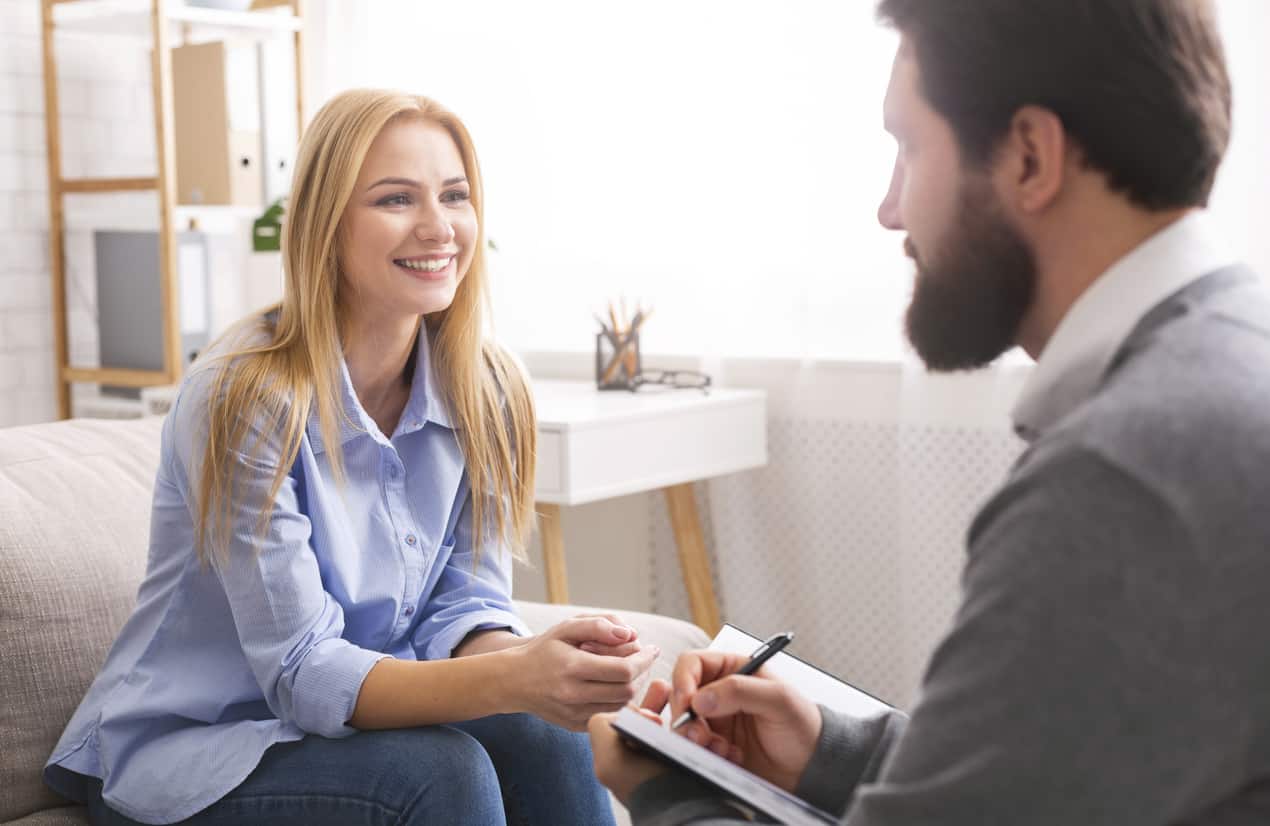 There is a strong link between financial and mental health.

A recent survey of more than 2,000 Australian respondents, conducted by Fidelity International, reported that almost half of us would worry about money at least weekly, and one in four at least daily.

A recent Firstlinks article reported, “We have enjoyed more than 25 years of uninterrupted economic growth and Australia has not experienced a recession since 1991.” And quite prophetically went on to say, “At a time when the economic outlook is starting to look more uncertain, only one in five believe they would be financially stable if they were to lose their job tomorrow, with almost three quarters saying they could only manage for a short period or not at all.”

Since the release of the survey our world has become a very different place.

There is no question that the financial situation of the average Australian household has deteriorated significantly, despite the optimism that is reflected in the share market.

Nearly four per cent of the working-age population have lost their jobs since March, and that number accounts for those who are currently on the JobKeeper programme – a further three million people. That equates to about 700,000 jobs and is double what we witnessed back in the last recession of the early 1990s, and four times bigger than in the aftermath of the 2008 GFC.

Probably of most concern, the asset class that we are most obsessed about, property, is showing signs of weakness due to two contributing factors – rising unemployment and declining immigration. Today, there are nearly half-a-million borrowers that have been granted loan deferrals, representing nearly ten per cent of all loans. These figures and current household debt levels lead us to doubt whether government stimuluses and low interest rates are enough to help.

Often when we think about financial advice, the focus is on investment, risk and retirement, but clearly the linkage to more important aspects of mental and emotional wellbeing need to be considered. The role of the adviser has never been more important in these tough times and perhaps under-appreciated in terms of the positive impact it can have on people’s lives, beyond just wealth creation and risk management./