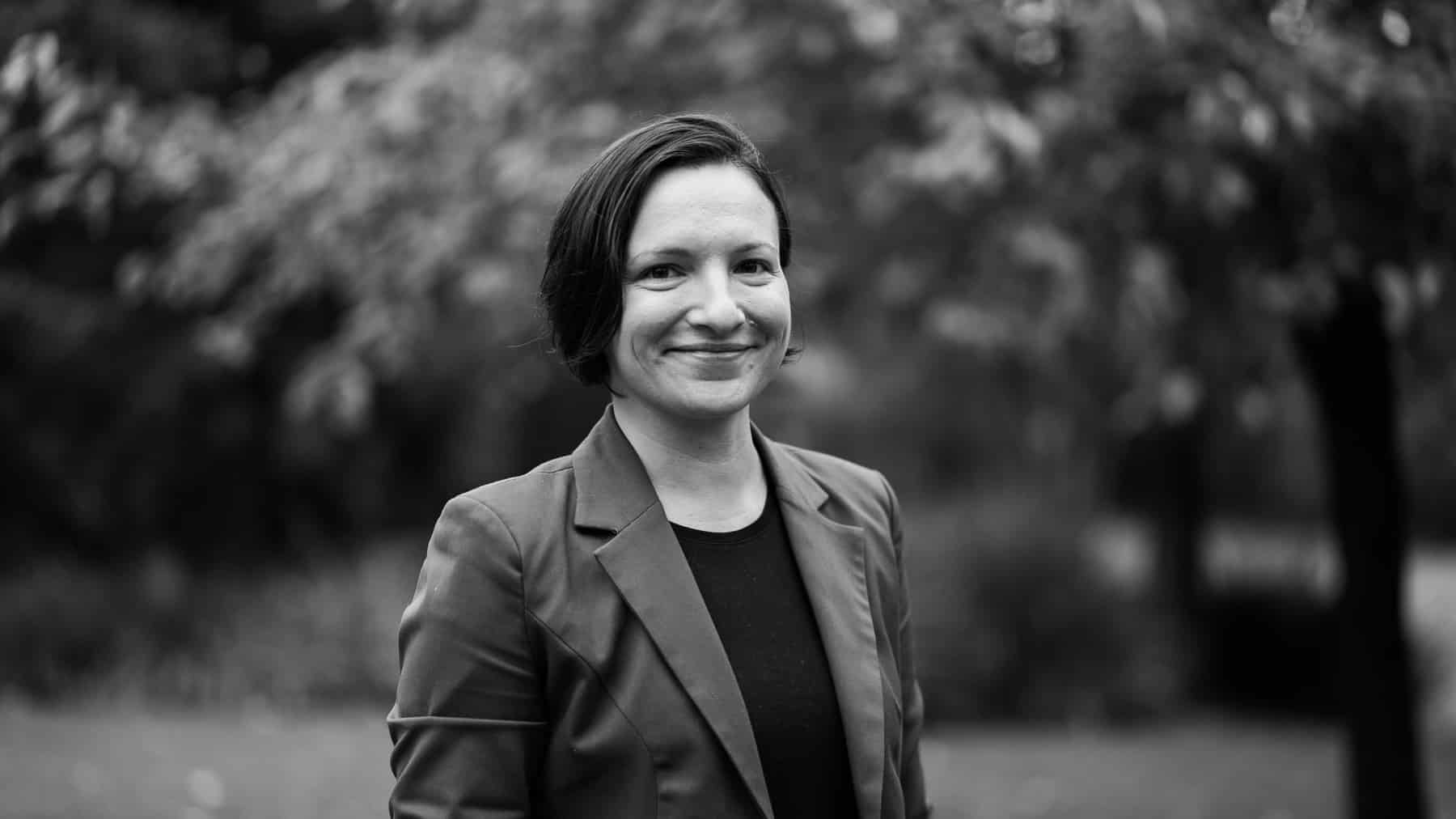 I had the pleasure of interviewing our very own rising star, and finalist for the Fintech Leader of the Year, Women in Finance awards 2020 this week, and I’m stoked to share her story with you.

Karolina Kuszyk arrived on the technology scene thirteen years ago when she scored her first gig as a fresh graduate in an IT company. It was a hardware and IT solutions company, where she spent four-and-a-half years as an Account Manager under the direction of a formidable leader with a distinct vision of where technology was headed – into the cloud. They became one of the first Australian companies that moved to a virtual hosting environment, and Karolina was fortunate to be a part of it.

Her entry into the fast paced Fintech world came when she landed a job at MYOB seven years later. As a Field Partner Manager during a very competitive period when new entrant Xero was swiftly stealing market share, she found steering accounting firms from desktop software to the cloud challenging but rewarding.

Karolina joined myprosperity in 2016, at a time when there were only eight employees. She drove the gender equality hiring policy, resulting in several women being hired across Sales, Marketing, Technology, and Finance, including three senior managerial positions. Myprosperity has since quintupled in size, and Karolina has become a mentor to many of the women in the company.

What she enjoys the most about working for a Fintech is the pace, and realising the vision of its founder, Peter McCarthy. As someone who regularly demonstrates myprosperity to advisers, she has regularly witnessed that “Light bulb moment that flickers in their head, that this is an extremely wonderful piece of technology. That’s what really drives me in my role. I really do believe in our vision, and I think that’s really important in any Fintech company.”

She spoke of the formative changes the industry has undergone, “The biggest standout, at least more recently, is mobile apps. It’s really interesting to note the preference for doc signing on mobile apps. A lot of people prefer the app engagement.”

When I asked her about what she had wished she’d been told before starting in this crazy industry, her response was “It’s like trying to fly a plane, be the hostess, and the ground crew all at once. You’ve really got to multi-task, there’s a lot of work that goes on in the background.”

Her career highlight is, myprosperity winning Fintech Innovator of the Year three times in a row. “All the hard work that goes into helping firms transform digitally, and seeing so many of their clients get on top of their personal finances has been amazing.”

We spoke about role models in her career, and whilst a little awkward as interviewer, I was pleased she included me on that list given that at one time in our careers we were arch rivals, me at Xero and her at MYOB. I’m certainly glad that we are now on the same team. She also spoke highly of her good friend and mentor, Jo Alias, Head of Business Agility and Enablement at Medibank as someone she holds in very high esteem for her natural leadership abilities, and impeccable knowledge of the technology industry.

As for her career aspirations, she’s set her sights on becoming one of the Board of Directors. “I’m willing to take the risk because I really do believe in our vision, and I’m there for the long term.” So there’s a glimpse into the inspiring Fintech leader that Karolina is. On behalf of myprosperity and all your family and friends, we’re all gunning for your win but whatever happens, at least you will be able to take your dog to the (online) gala dinner.