5 things you need to know in advisory this week 30.7 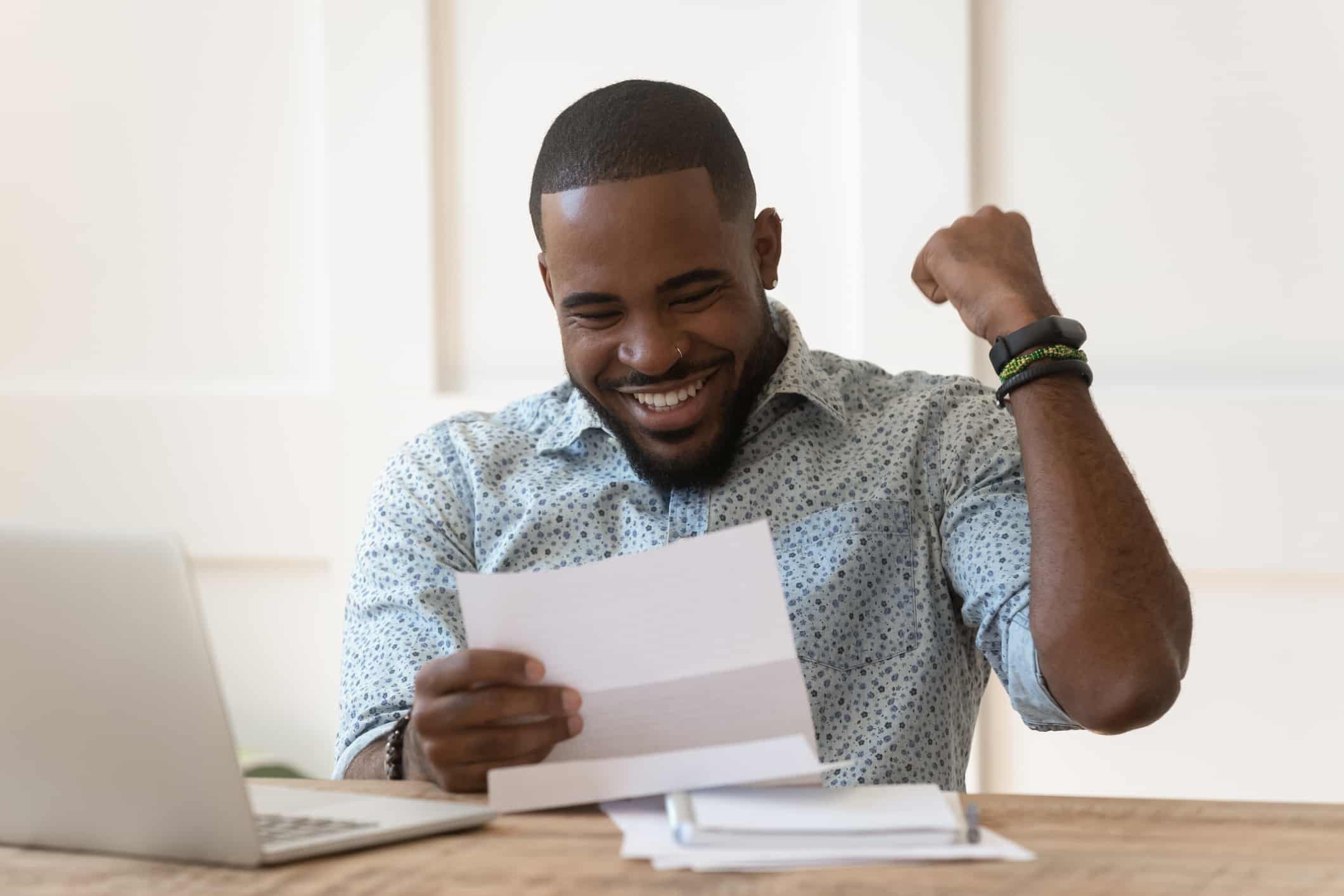 Here’s what you need to know this week:

1. We’re seeing a surge in debt levels recorded on the myprosperity platform.
Recorded debt has increased by almost 200 per cent since the beginning of 2020, to $12 billion in total. Since late 2019, the number of credit card accounts being used by clients has also increased by 80 per cent. More here.

2. Tech-enabled firms are seeing better exit valuations.
Practice owners are being urged to drop low-value clients alongside the release of the 2020 Financial Planning Practice Sale and Valuation Guide. Shedding unprofitable clients from their books was reported as one way to retain or indeed bolster the valuation of advice businesses. According to the article, it has become increasingly difficult for an adviser to be profitable when fees charged are under $3,000. More here.

3. $15b underestimated.
The government now expects around $42 billion to be removed from the super system as a result of the early release scheme, having revised up its initial estimates of $27 billion at the start of the scheme.
More here.

4. Avoiding greenwashing.
According to Morgan Stanley data US investors had $US4 trillion held in sustainable investment products at the end of last year. It’s a growing market but one that has limited regulation in terms of how green or how sustainable an investment is. However, some tighter restrictions could be on the way. More here.

5. CBA has increased the amount it is putting aside to pay back customers who received poor financial advice by $300 million, taking its total bill to $834 million.
More here.